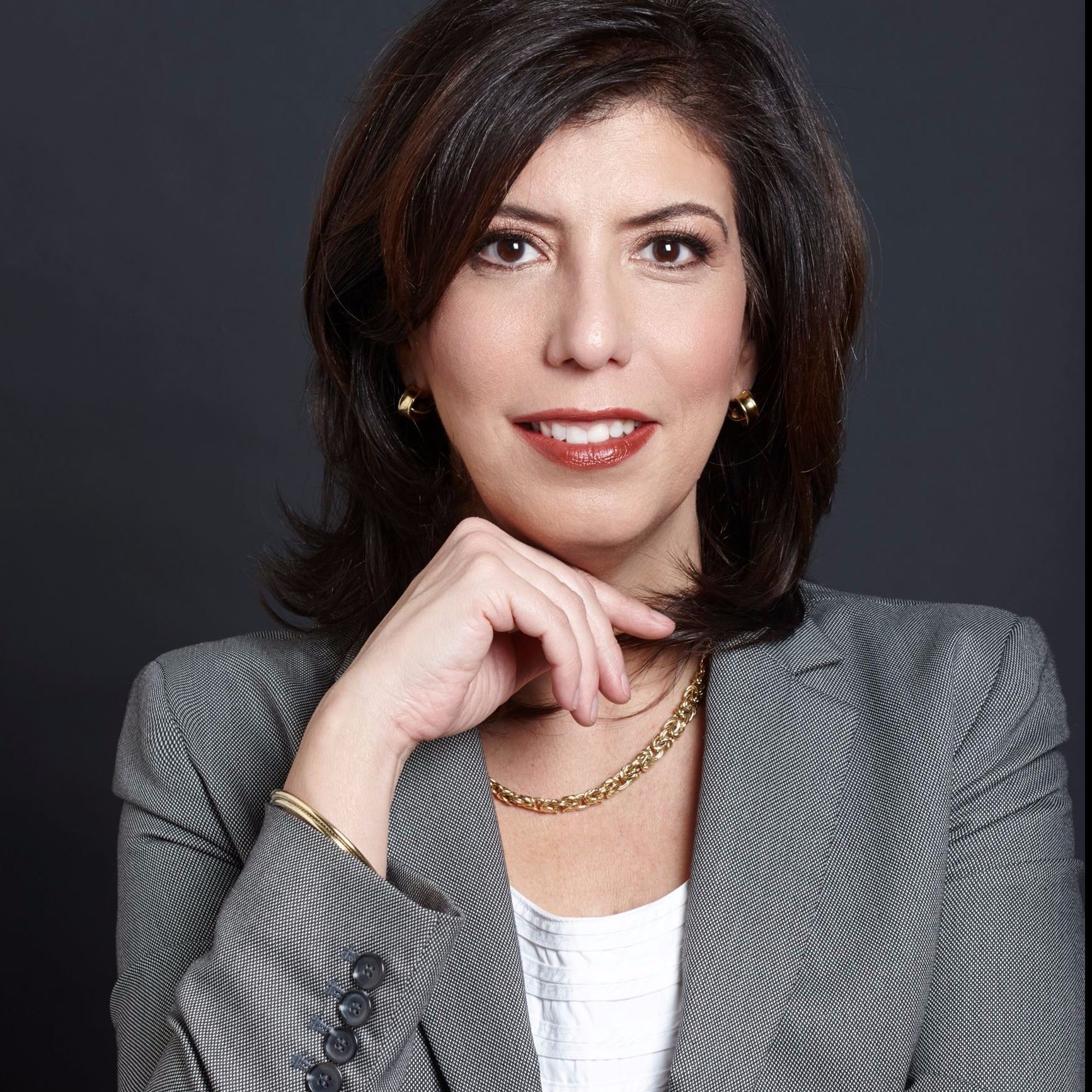 A deep commitment to fairness, integrity, and justice guide Madeline Singas as Nassau County District Attorney, just as they have throughout her 27-year career as a prosecutor. Elected in 2015, District Attorney Singas serves as the chief law enforcement official serving Nassau County’s 1.3 million residents. She manages a total staff of more than 430 attorneys, investigators, and support staff prosecuting and investigating approximately 30,000 criminal cases annually to ensure that Nassau remains one of the nation’s safest suburban counties.

As District Attorney, Madeline has focused efforts on combatting drug and gun trafficking, violent gangs and sexual assaults. Using innovative investigative strategies, collaborative partnerships and intelligence-based prosecution models, she has effectively dismantled narcotics and gang enterprises within Nassau County and beyond its borders. She has dedicated unprecedented resources to battle the epidemic of heroin and opiate abuse plaguing Nassau County, prioritizing education to prevent addiction and treatment for those abusing drugs. In addition, she is committed to aggressively investigating and combatting government corruption to protect taxpayers from those who abuse the public trust.

Madeline’s priorities are driven and informed by more than two decades of experience as a courtroom prosecutor, trying and overseeing thousands of criminal cases. She began her career as an Assistant District Attorney in Queens at the height of the crack wars, working her way through the ranks prosecuting murderers, batterers, and other violent criminals. In 2006, she joined the Nassau County District Attorney’s Office as chief of Nassau’s newly-created Special Victims Bureau, bringing her expertise to serve the most vulnerable victims-- children, the elderly, and victims of domestic and sexual abuse. In 2011, Madeline was appointed Chief Assistant District Attorney, and worked to design and implement specialized programs for adolescent offenders, veterans, and those who suffer from mental illness or drug addiction. She was elevated to the role of Acting District Attorney in January 2015, and elected to a four- year term in November 2015.

The daughter of Greek immigrants, Madeline grew up in Astoria. She is a graduate of the Bronx High School of Science, Barnard College, Columbia University, and Fordham University Law School. She lives in Manhasset with her husband and teenage twins.